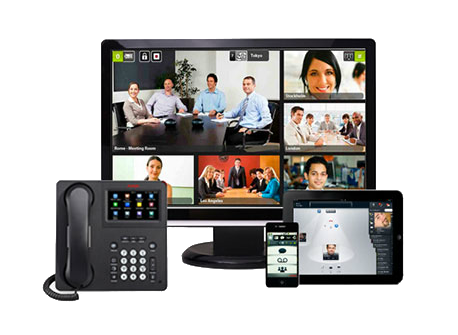 4 Video Conferencing Lies Everyone Thinks Are True… But Aren’t

Video conferencing is too complicated, too time-consuming, too tech-specific and too low-quality for company-wide adoption… right? Wrong!

Misconceptions about video conferencing abound, but Scopia can set the record straight:

#1: Video conferencing is too complicated. (Wrong!)

Imagine a video conference that doesn’t require a separate audio line, a license key or banging your head against a wall to connect to the conference. No need to imagine; it’s a reality with Scopia.

You can invite anyone, anywhere, on any network, to participate in a video call. Joining a meeting for first-time users on Scopia takes users six simple steps, versus 50 for Polycom’s similar offering.

How long do you think joining a video conference should take? Ten minutes? Five? How about less than one? That’s what it takes first-time users on average to join a Scopia meeting.

A study by the Tolly Group validated that first-time users enter a Scopia Desktop conference in less than 60 seconds on average, compared to up to 7 minutes for Polycom’s RealPresence.

If entering a meeting in around 733 percent fewer steps and 600 percent less time isn’t enough, Scopia features dynamic updates, which save IT professionals and users serious hassle.

The biggest misconception about video conferencing is that the picture will be fuzzy, shaky and low-quality. In reality, Scopia displays in high-definition featuring crisp video quality, smooth user motion and enhanced resolution – more than double that of standard definition.

What’s another video conferencing lie that Avaya’s solutions disprove? Comment below with your suggestions!

3 reasons to switch to VOIP